I am very excited and hope to deliver to you all whatever I am able to access from our large volumes of Literature that only Sanatan Dharam has access to. As you all know, whatever has been tabled in our Vedas and scriptures, are slowly being proved scientifically by the scientists and other bodies. I wish everyone lots of happiness, peace, progress and prosperity. Kindest Regards,
Contact me

The old site has been available to the general public from August 2008. With changing time and technology, there became a need for the face-lift and revamp. This became possible with the help of my niece Vanita Kumar who had designed the old site and now has offered to give it a new look. I am very much indebted to her for her efforts and assistance she has provided and for her continued support.

With the latest technology the site is easy to navigate and is also very user friendly. Information contained therein can easily be downloaded. Moreover, the data in English is stored in ‘Word’ format that is also able to be edited once downloaded. This is a new feature compared to picture format in the old site.

Users also have the ability to send their comments via email to Thakur Bhim Singh Ganpat on the email address: thakurbhim9@gmail.com.

With a large number of young people on Facebook who show interest in Bhakti and Gyan, the site is now accessible to all of them via my Facebook link. This is also in an endeavour to reach out to a larger audience who can take advantage of my research, writings, efforts and collection on Sanatan Dharam and its Culture.

Philosophies such as being ‘truthful’, ‘acquiring knowledge’, ‘controlling senses’, ‘purity & cleanliness’, ‘controlling anger’, ‘being intellectually sound’, ‘having patience’, ‘simplicity’, ‘forgiveness’,  ‘honesty’ and ‘integrity’.  All of these are generally accepted principles/norms of any human being.

This has been Sanatan Dharam philosophy forever that has no starting or ending point as it has always been there. Hence every human being automatically falls under Sanatan Dharma which is why I love being a Sanatanee.

Due to technological advancement the old site became unmanageable. Hence a lot of my later efforts were not added on to it for the last 3 years. Hence the public will now be able to see enormous amount of new material on each of the topics.

With the New Look Site, updates and new material will be easily added and the Site will always be updated with the latest news, article, writings and collection.

Thakur Bhim Singh is a Parcharak and a bhajan singer. He has recorded bhajan CDs that can be made available just via a phone call. A number of his bhajans can be found on youtube on Google under the heading ``Thakur Bhim Singh Ganpat``.

One of the best websites on Hindu Religion & Culture that I have come across. One can find everything they need. Many thanks Thakur Ji your hard work in making this possible. Hari Bhajan, India

Namaste Guruji, Kya bast! You have collected the total treasure in one spot. So nice and so helpful. May God fulfil all your wishes. Jai ho Pt Ji. - Rohan Bansal - Canada

Many thanks for putting a large list of Faag and Holi geet. We were so lucky to get hold of these from your website. Once again thank you very much Thakurji. This is the only site that we were able to track after enormous search. - Rohiteshwar Singh - USA

Jai Ho Prabhuji. I live in Seatle USA and was surfing through looking for Faag. Found your site instantly and saw a large collection of Holi related songs, Faag and Chautaal etc.Was very please indeed and would like to convey my hearty thanks for putting this site up with great collection. Once agin many thanks for making this available for people like us. Sita Ram. Arun Shandil, USA

I am feeling proud that our culture and tradition are in safe hands.We being living in India are unable to continue our traditional Phagua. I am quite happy that being in foreign country our forefather had kept our tradition alive and hope that it will become renewable with the passage of time. = VIshnu Nath Tiwari, India

Om Namah Shivaaye! I have been attending to the Mahashivraatri Pooja in Foster Street Dandenong, Australia where you have been presiding during the past two nights. Your pravachan on the subject matter is so great and so soothing that I have decided to attend to all your future pravachans. Please let me know where and when do you deliver these. Aap ko pranaam. - Sarat Chandra, Australia 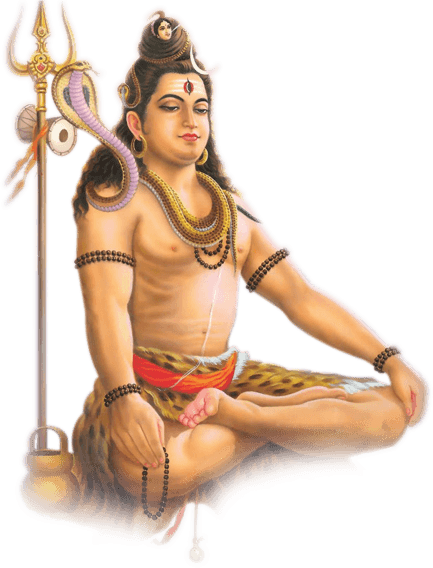 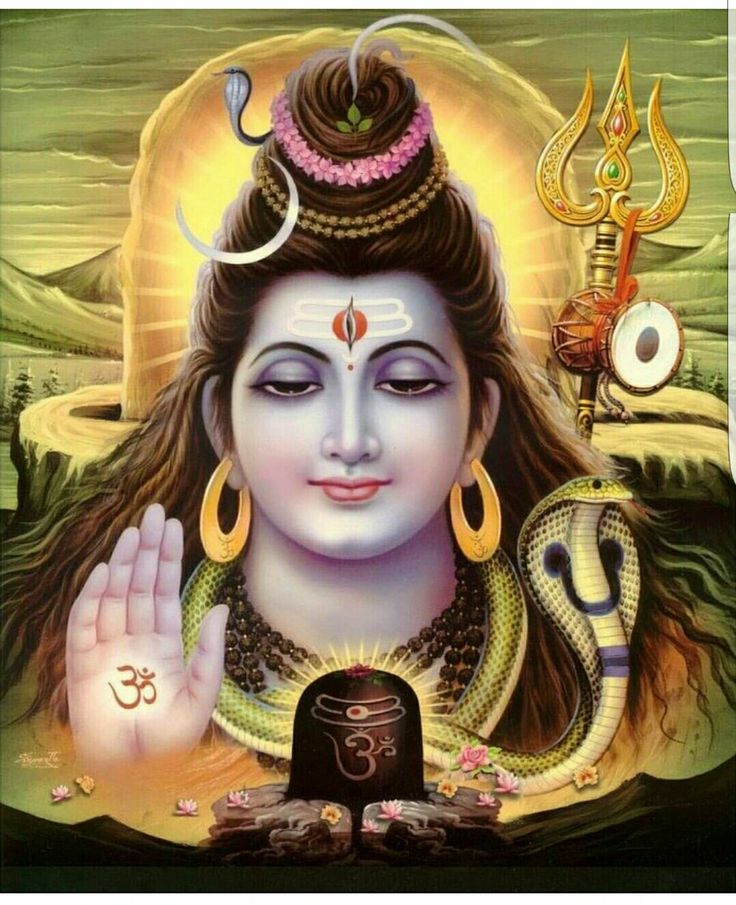 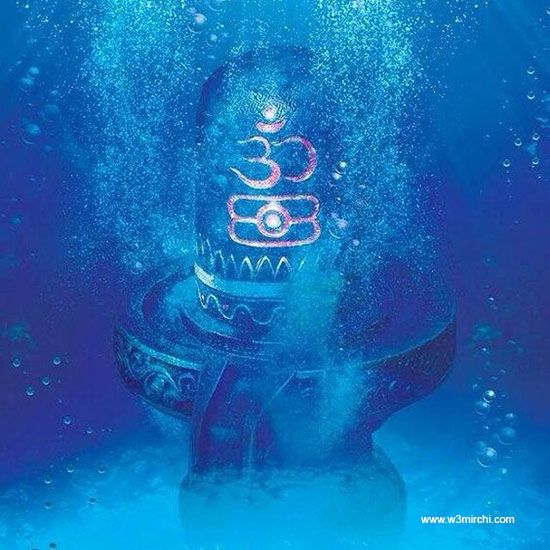 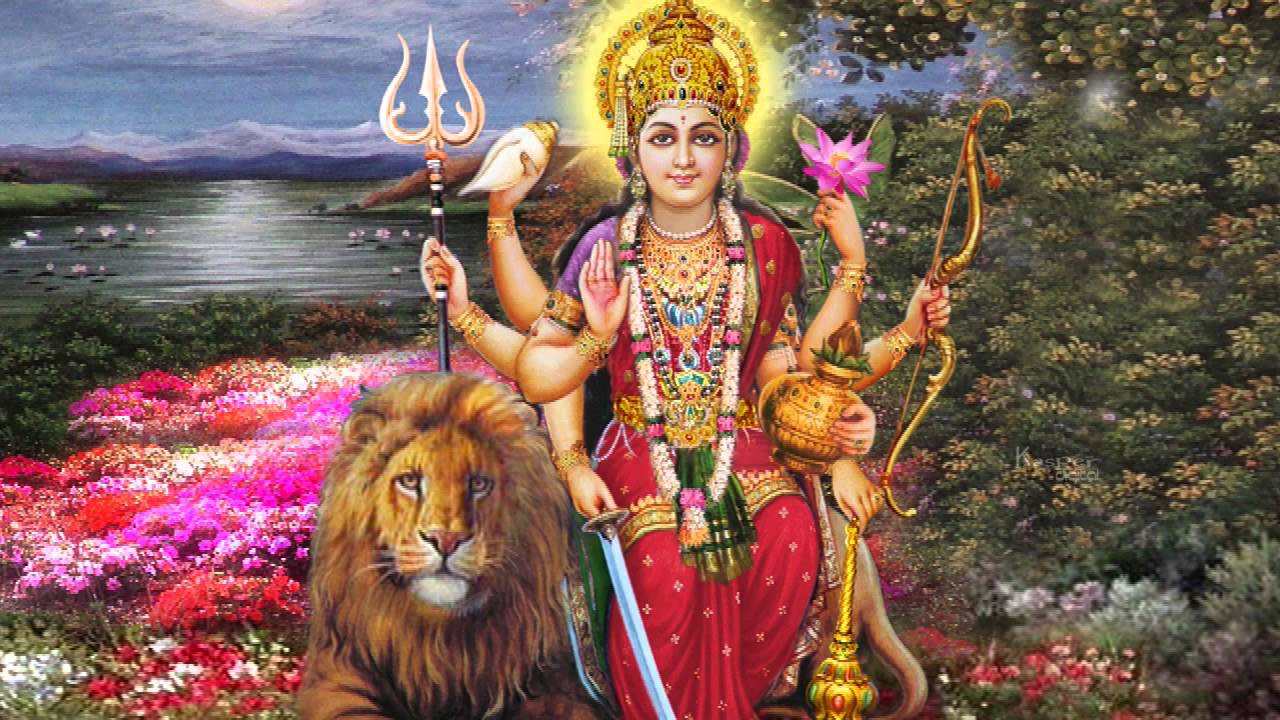 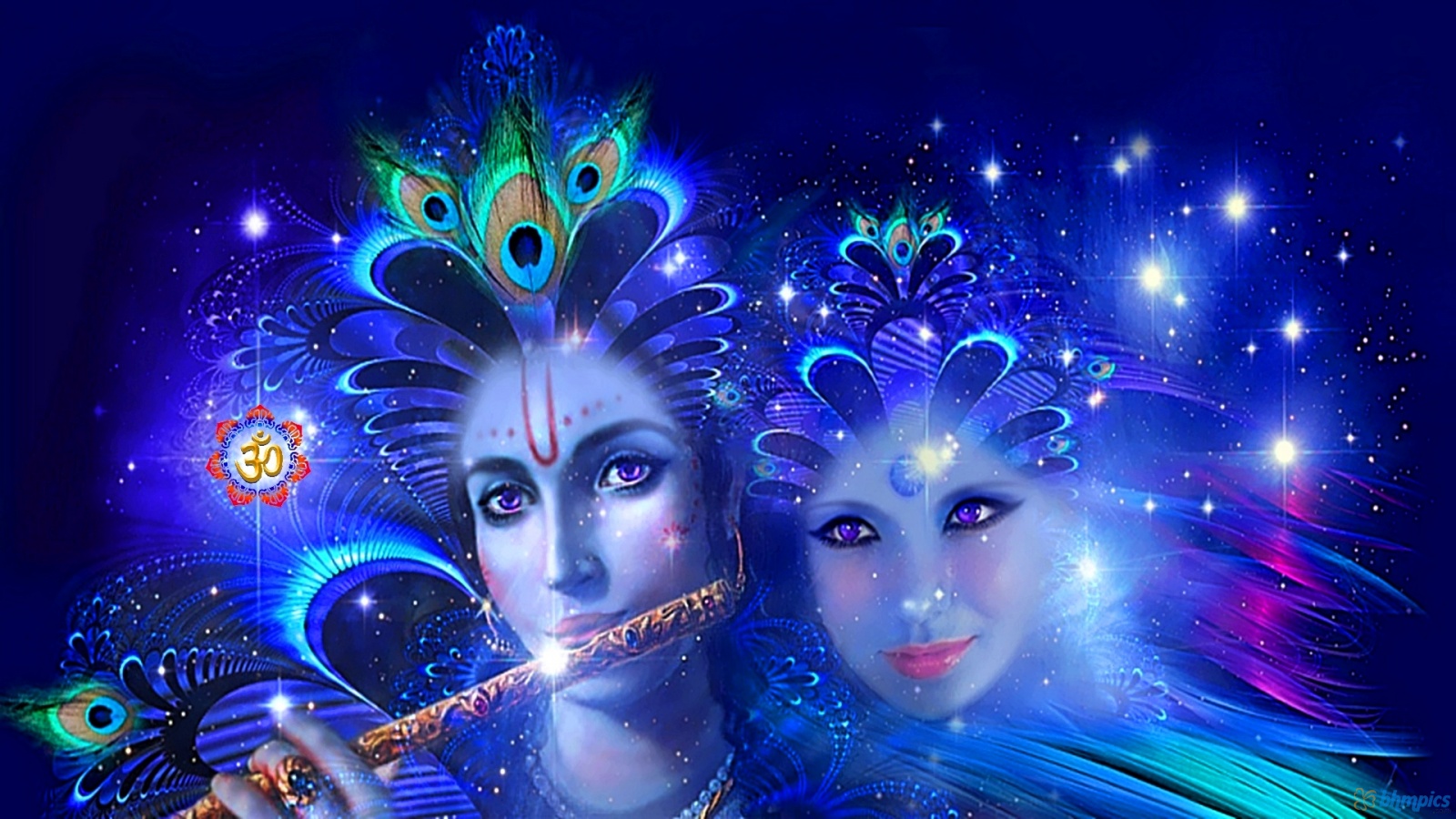